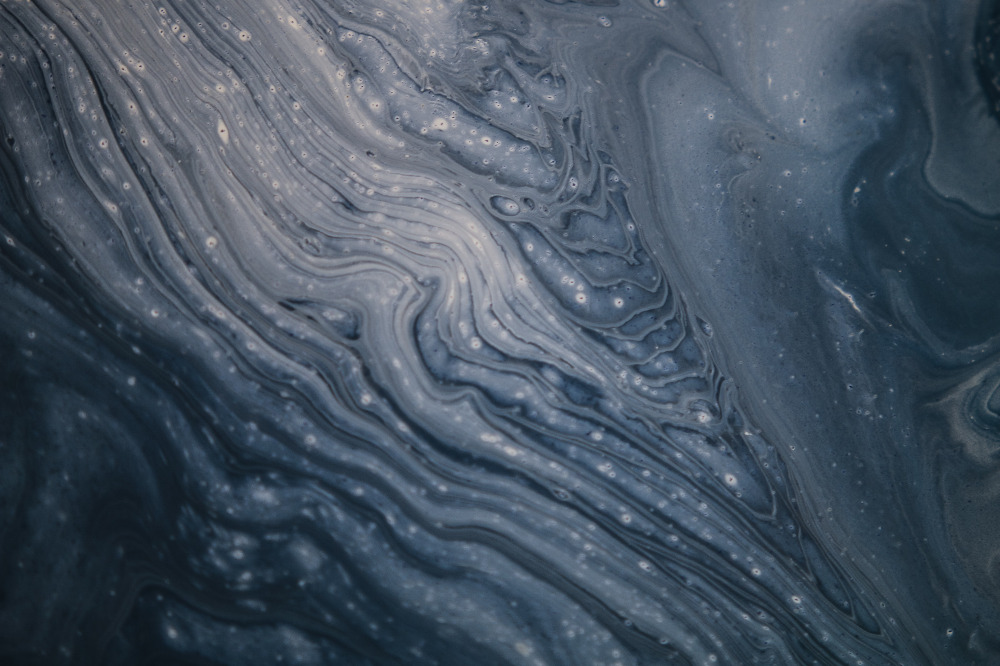 The Highly Cited Researchers list from Clarivate is a collection of scientists whose publications rank in the top 1% by citations for the field and year in the Web of Science. The list comprises of researchers from 21 broad fields from universities and institutions across the world. This year, eight of the Highly Cited Researchers™ are from the Humboldt University and four of these eight are affiliated with IRI THESys. This includes THESys Members Patrick Hostert, Tobias Kuemmerle and Hermann Lotze-Campen, as well as Helmut Haberl who was a Kosmos Fellow in 2014.

These rankings underscore the Humboldt University as the leading institution in Berlin for highly cited papers. Critically, seven out of the eight Humbodt researchers cover topics related to the anthropocene, sustainability and transformations of human-environment systems. This is not only relevant to Humboldt University but integral to the research profile of IRI THESys.

Many of the scientists were also placed in the ‘Cross Field’ category of the ranking. This indicates another achievement and considerable scientific relevance for the interdisciplinary core at IRI THESys. For a further understanding of the meaning and methodology of the list, find and download the Executive Summary from Clarivate™ and the Web of Science™. 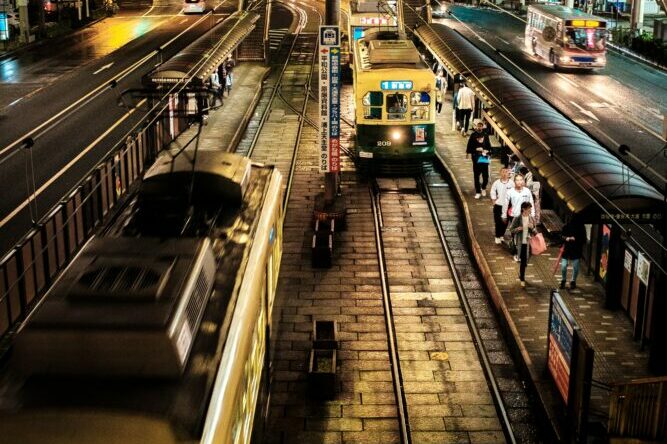 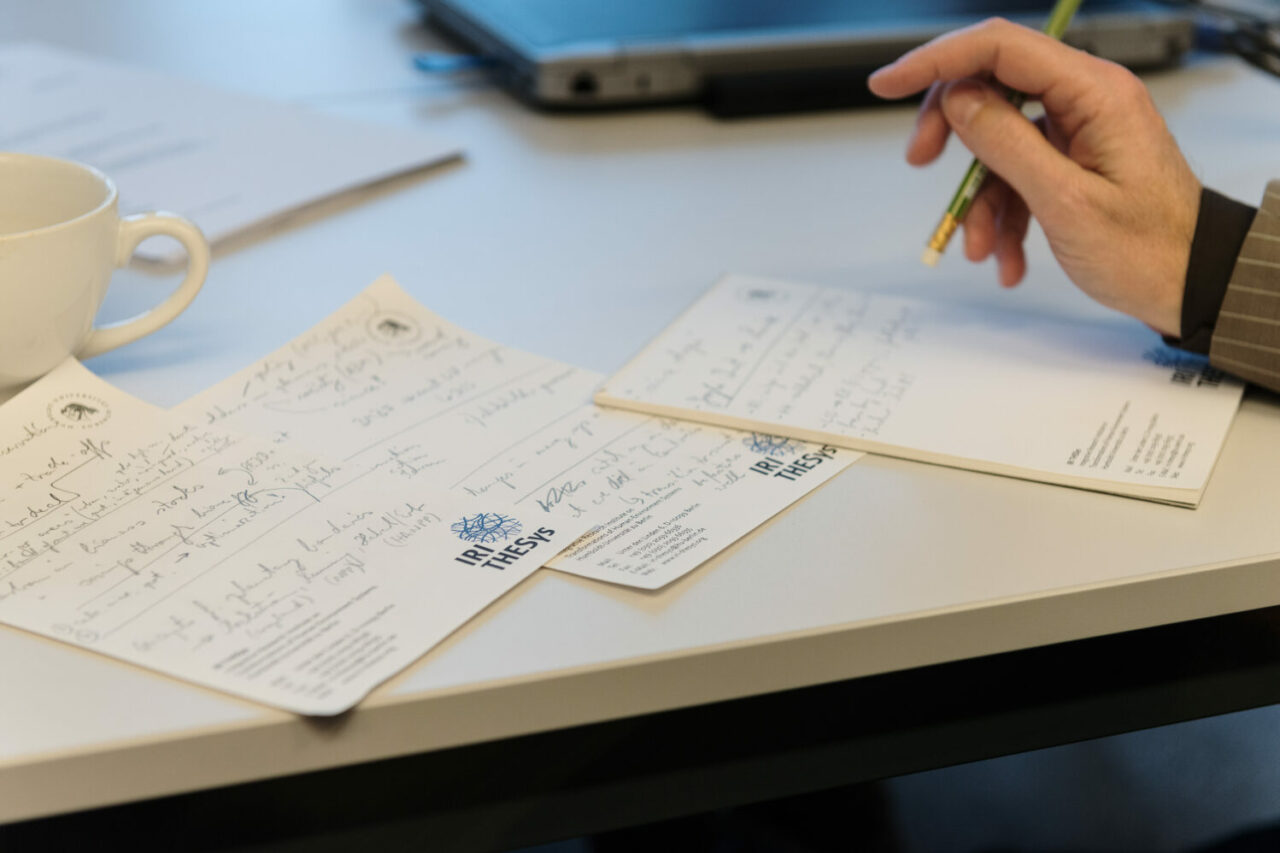 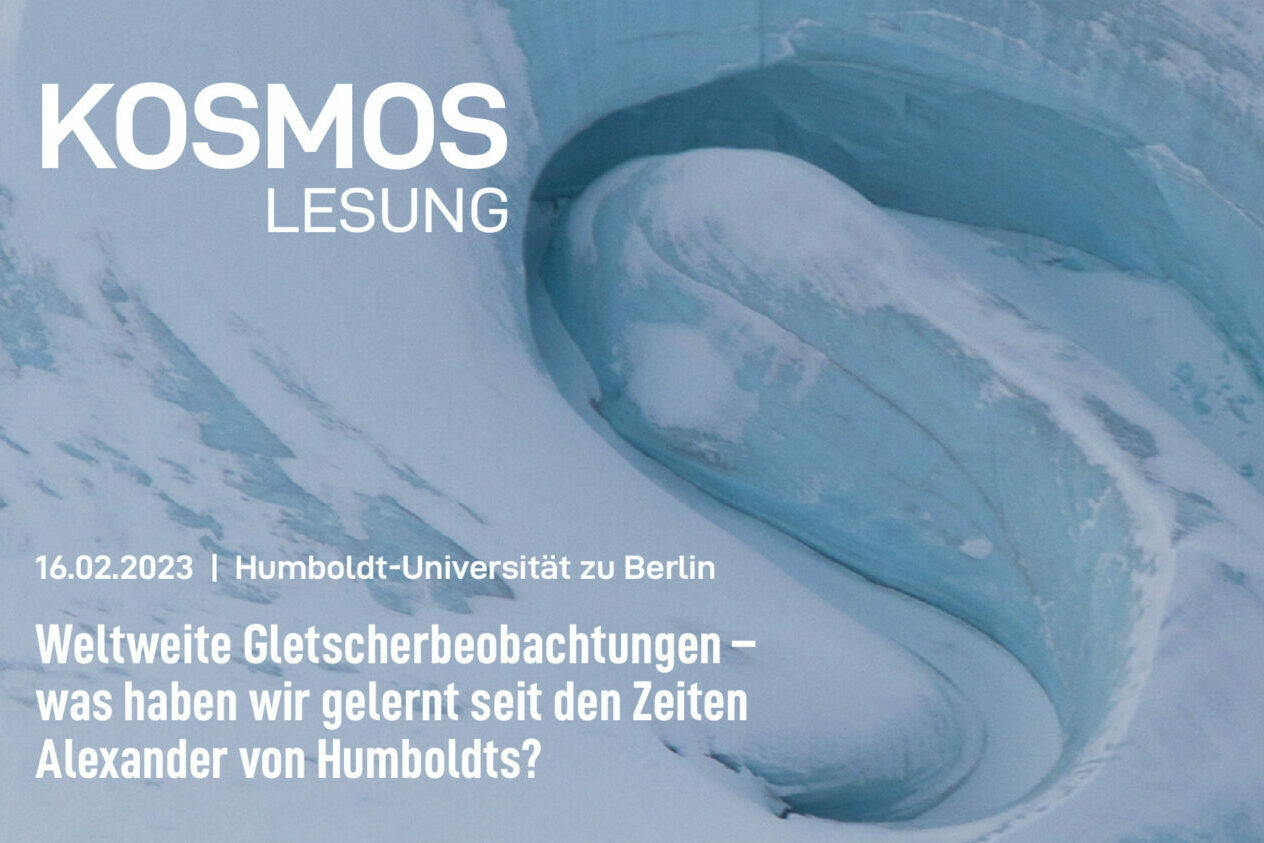