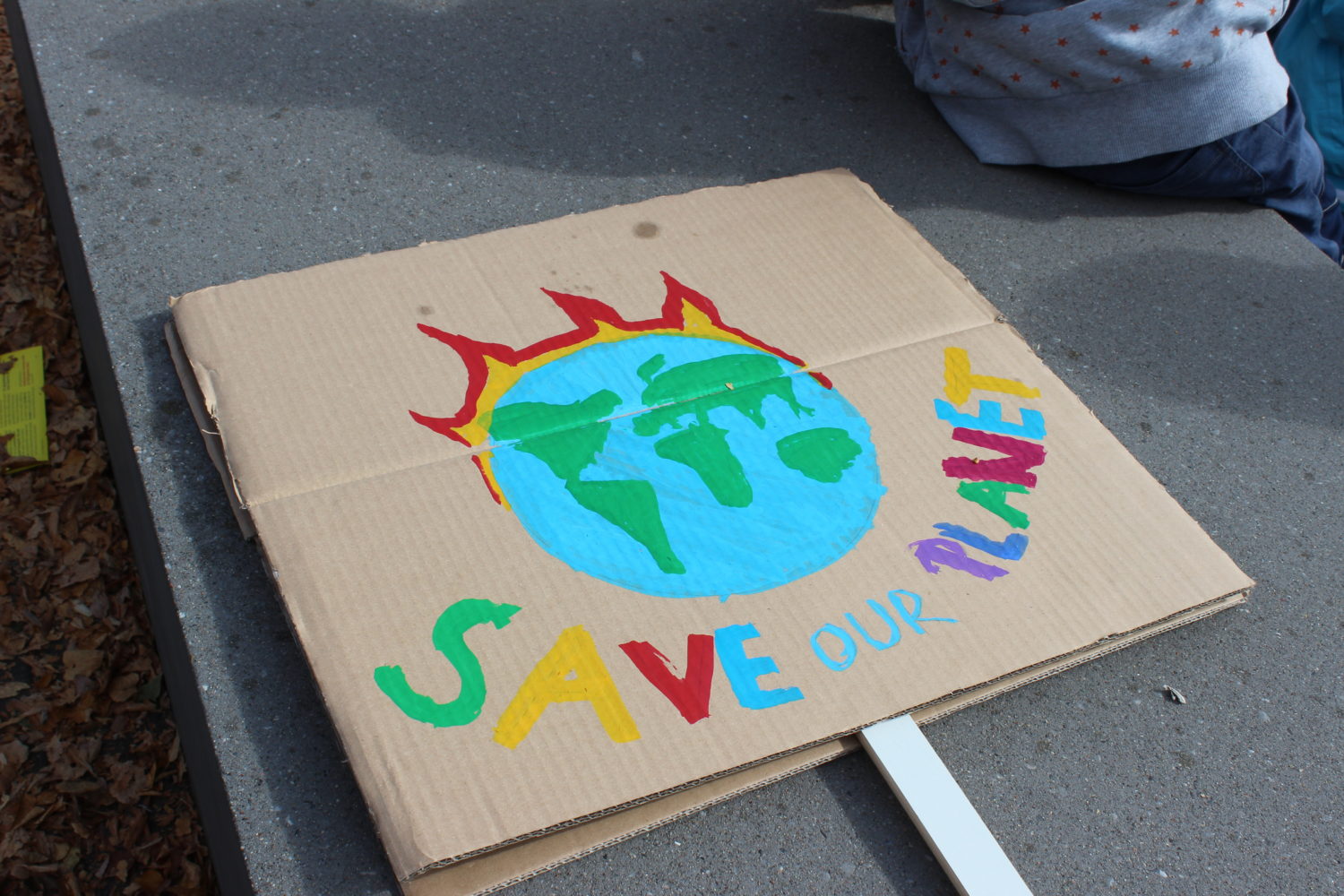 On 28 February 2022, the Intergovernmental Panel on Climate Change (IPCC) released the contribution of Working Group II to its Sixth Assessment Report. IRI THESys researcher Delphine Deryng was one of the lead authors of Chapter 5 on food, fibre, and other ecosystem products.

The IPCC is currently preparing its Sixth Assessment Report consisting of contributions from each of the three IPCC Working Groups and a Synthesis Report (SYR). The contribution of Working Group II now informs policy makers on “Climate Change 2022: Impacts, Adaptation and Vulnerability”.

The report makes it unmistakably clear that climate change is a threat to human wellbeing and the health of the planet. “Negative effects of climate change are already observed across food systems and regions, and they will intensify as temperatures continue to rise, contingent of adaptation,” says Delphine Deryng, a Climate Policy Analyst who contributed to the report together with more than 270 scientists.

The Working Group II contribution assesses the impacts of climate change, looking at ecosystems, biodiversity, and human communities at global and regional levels. It also reviews vulnerabilities and the capacities and limits of the natural world and human societies to adapt to climate change.

As a lead author of Chapter 5 on “Food, fibre, and other ecosystem products” Delphine Deryng warns that the impact of climate change on food availability and nutritional quality as well as cascading effects on food prices will increase the number of people at risks of malnutrition, hunger and diet-related mortality in Sub-Saharan Africa, South Asia and Central America.

“Many adaptation measures can be implemented in food systems, and several of these have already been implemented in terrestrial and aquatic systems. However, adaptation efforts will need to scale-up substantially alongside global mitigation efforts to reduce future climate risks,” the researcher explains. In particular, Ecosystem-based adaptation (EbA) strategies, such as diversification, land restoration, agroecology, and agroforestry, have the potential to strengthen food system resilience to climate change.

The full report of Working Group II can be downloaded here

Delphine Deryng is a Climate Policy Analyst at NewClimate Institute, where she leads research and analysis focusing primarily on national and international climate policies in the agricultural and forestry sectors, and their alignment with the Paris Agreement and the sustainable development goals (SDGs) of the UN 2030 agenda.

Learn more about the Intergovernmental Panel on Climate Change (IPCC) and the preparation of its reports here. 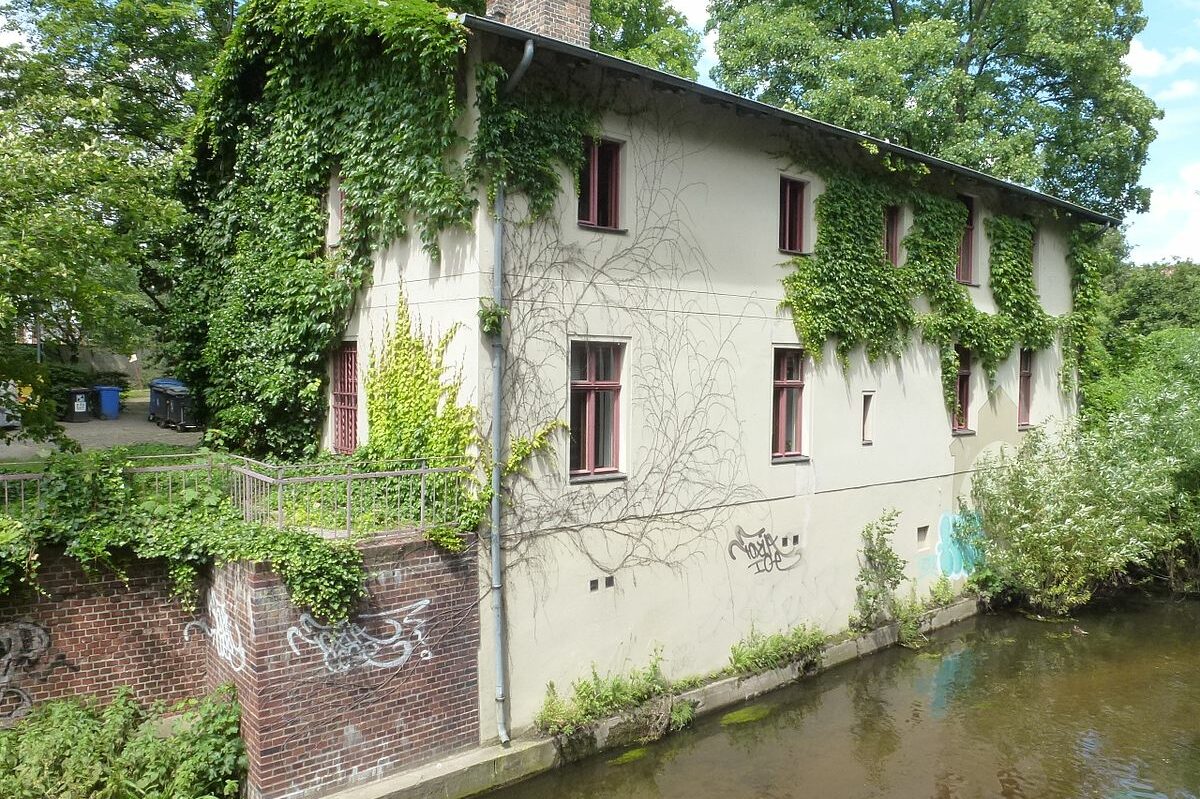 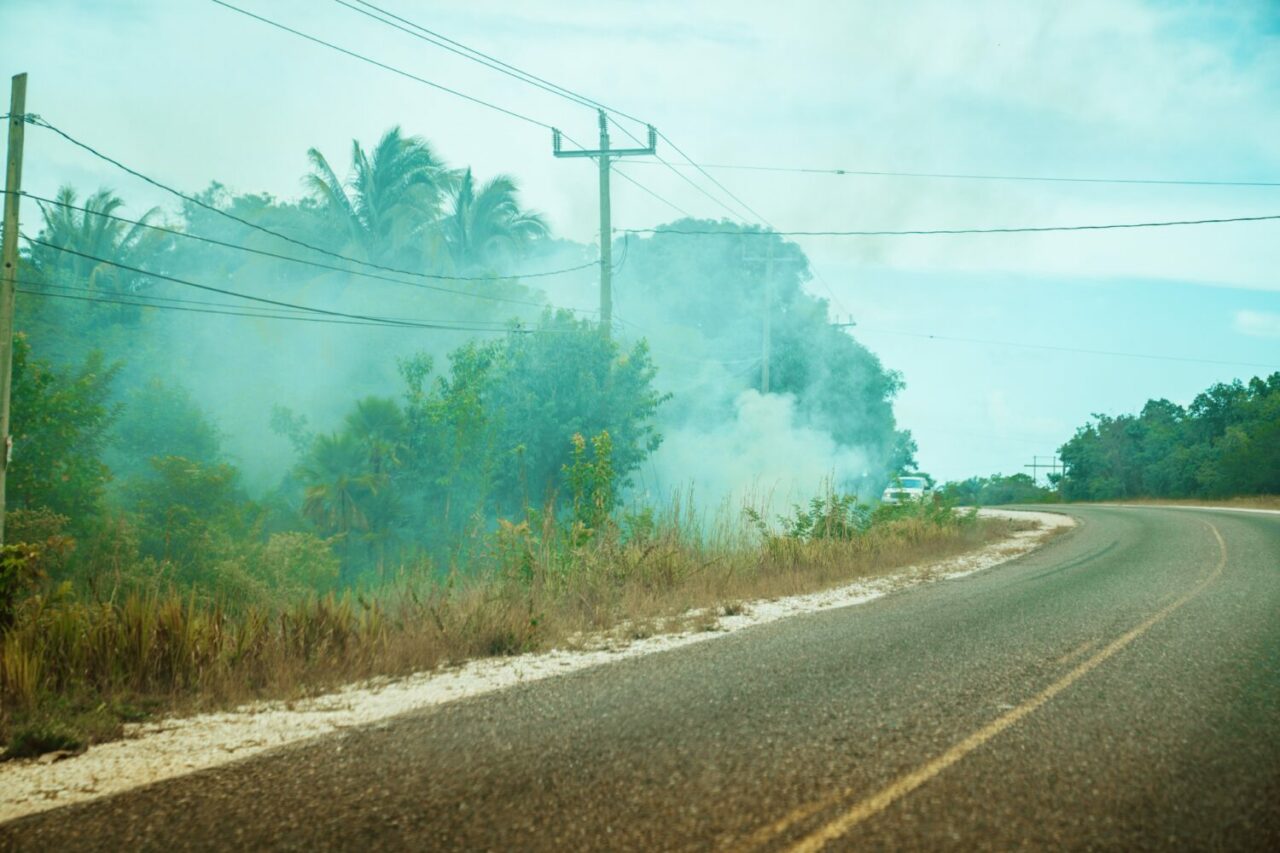 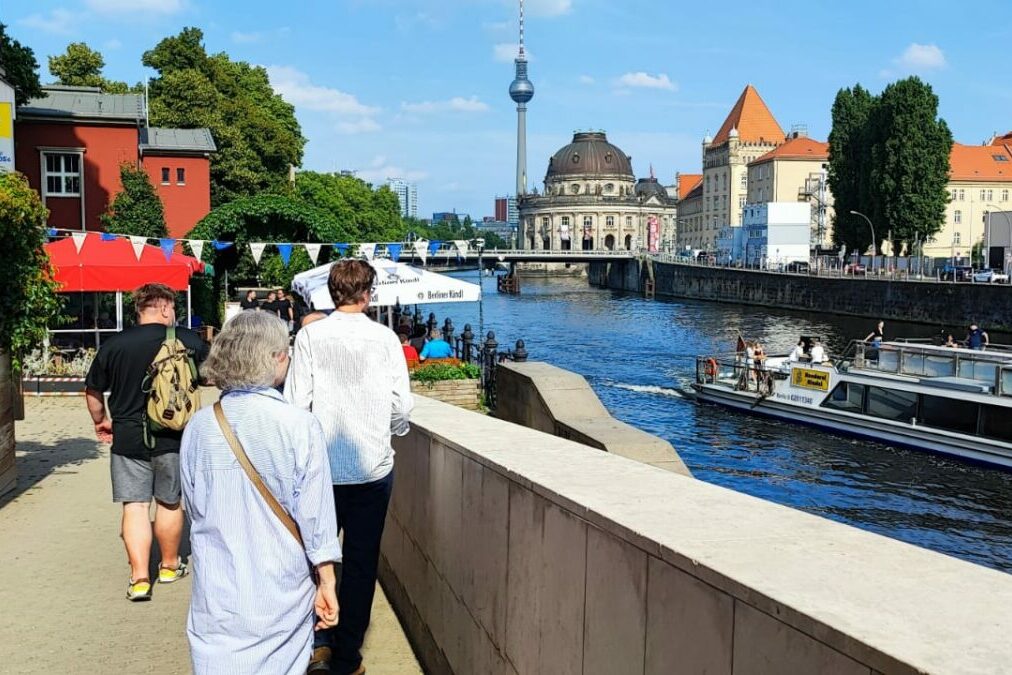